The Battle Against Smoking | Integrated Counseling and Wellness

The Battle Against Smoking

The Sneaky Truth About Sugar 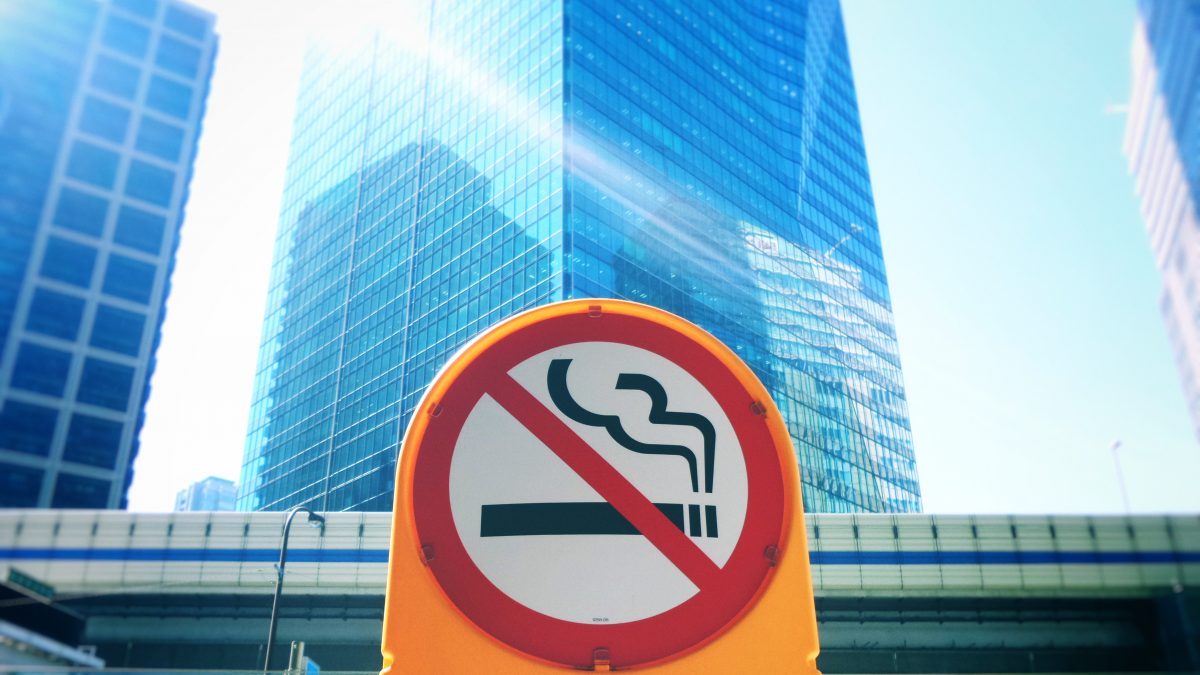 Why Are You Still Smoking?

The dangers of cigarette smoking to our health are widely known. As smoking increased in this country during the 20th century, a devastating epidemic of health issues was left behind. Marketing campaigns and legal battles have been effective in decreasing smoking here in the US, but the habit continues to rise in developing countries throughout the world. Secondhand smoke (SHS), interestingly enough, has been shown to be just as dangerous to our health as it is to those around us. Several times a week, I have a discussion with my patients about the dangers of smoking prior to surgery. Nicotine in any form—chewed, smoked, inhaled, absorbed—will cause the blood vessels in the body to constrict, making it difficult for oxygen to be delivered to the tissues. This makes healing a wound very difficult, and hence, surgery, very dangerous. In my discussions with patients, I have to advise them that secondhand smoke is just as dangerous, and that surgery will be more risky with a higher chance of complications if they are exposed to any secondhand smoke.

Secondhand smoke (SHS) is defined as the involuntary exposure of smoke from the smoking of others. There are thousands of carcinogens present in SHS. Just some of the dangerous toxins that can be ingested or even absorbed through the skin include nicotine, benzene, and carbon monoxide. Benzene is directly linked to several forms of cancer. Sometimes, as adults, we feel that we are above hazards to our own health—we even consciously choose to accept risk and engage in dangerous behavior. But what is SHS doing to those around us? Here are just a few of the effects that SHS has on children:

These are just SOME of the dangers we are passing on if we smoke around our children, or if we put them in an environment where there is smoking. And what about those e-cigarettes and “vape-ing” that is now so popular? Even the vapor from these contains nicotine, as well as several carcinogens. Because e-cigarettes are so new, the risks are still being studied and the impact on health has yet to be determined.

Smoking and secondhand smoke is STILL a problem today, even as the rates of smoking in this country have decreased dramatically in the last 20 years. This is a brief reminder, but an important one nonetheless. Avoid smoking and stay on top of your health and the health of your children! 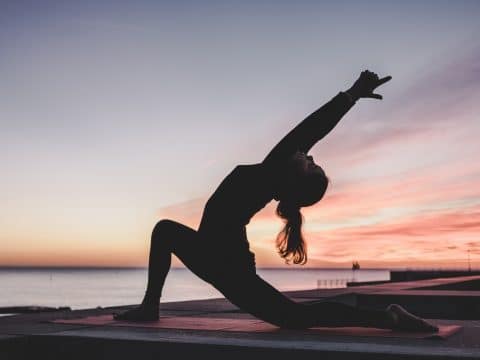 Yoga for Anxiety and Depression