One Woman’s Pursuit to Better the Lives of Others

Are Organic Foods Worth the Hype? 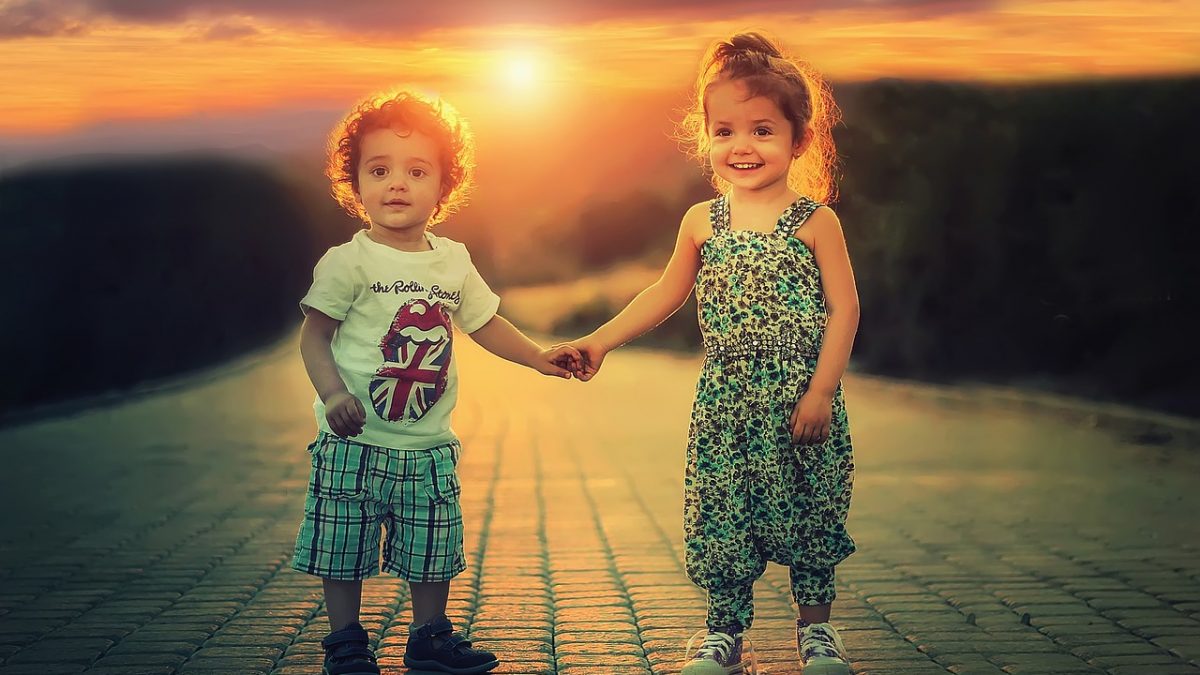 There are those who look beyond the face of adversity and reach the vast commonalities of all humanity. Meet Dr. Hanan Hussein: an American Muslim, mother, healer, educator, philanthropist and woman of faith.

Dr. Hussein is an Assistant Professor and Family Physician at UTMB Health, Galveston, and serves as the Medical Director at the Family Medicine Clinic-Island East. She has been honored with the John P. McGovern Excellence in Clinical Teaching Award and has been named one of Texas’ Super Doctor Rising Stars.

Dr. Hussein is also the mother of two incredible little boys. Her strength was tested when her second child was born with a heart defect. For the first time in her life, Dr. Hussein felt vulnerable. During her son’s long journey to recovery, Houston’s Ronald McDonald House became their Home Away from Home. It was after this experience that she recalls, “I try to be a compassionate person and help when I can, however, something changed in me after that experience. For the first time, I made charity not just a part of my life, but a priority.”

Today, her son is happy and healthy, and Dr. Hussein feels that, “I owe my son’s story to others.” In 2012, Dr. Hussein was the featured speaker at the American Heart Association. She spoke through tears and many were touched by her son’s battle and survival story. Her candor helped raise an unbelievable amount of money for the organization that year. As a doctor, she knows the importance of research dollars and how they can save lives. Dr. Hussein served as the Chair for the American Heart Association-Galveston Black Tie and Boots Gala in 2014 and was instrumental in bringing in over $200,000 for future research.

Dr. Hussein and her family recently opened their home to a young 14-year-old boy from a refugee camp in Syria. Mustafa had a badly burned and disfigured face from an exploding bomb. Mustafa lived with Dr. Hussein and her family until his surgeries were complete. When Dr. Hussein was asked by Mustafa’s mother why she would do this, she replied, “I will take care of your son. My son is healthy now and I hold a lot of gratitude for the care and love he received so I want to pay it back.” Dr. Hussein spreads love, tolerance and acceptance unconditionally. Upon the arrival of Mustafa, she told her own sons, “Heis going to live with us and he is going to be your brother. We will take care of him,” and they did, with open arms.

As an American Muslim woman living in the United States, Dr. Hussein has never worried about her personal safety. But as a mother,she does have concern for her sons. Their safety is critical and so she tries to be as involved with the school as much as she can. She is presently serving as the president of the PTO. Putting her past fundraising skills to work, she is helping to raise money to relocate the school to a bigger space in a safer area.

Dr. Hussein stands as an example in our community as a strong woman who strives to bring change and better the lives of those around her. 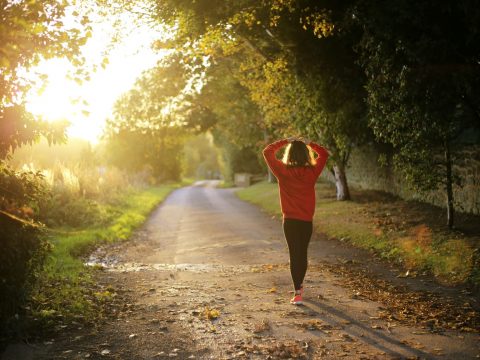