More Than Ironman: A Spiritual Journey | Integrated Counseling and Wellness

More Than Ironman:  A Spiritual Journey

Feeling Exhilarated and Accomplished Through Running 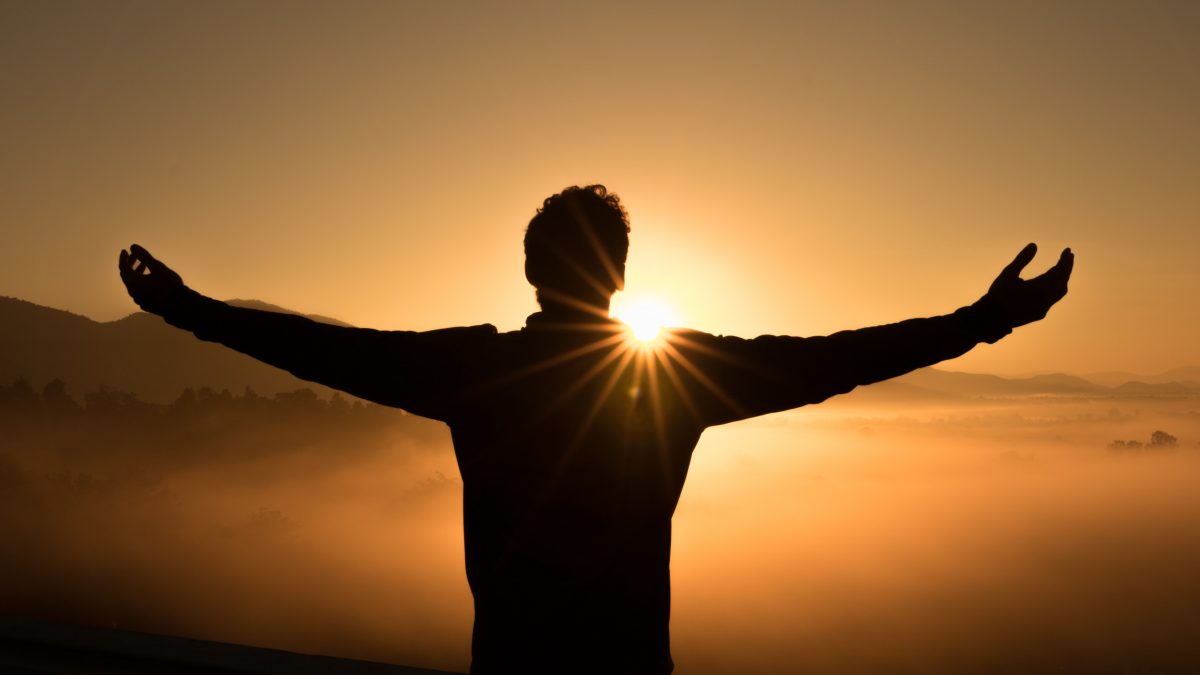 An interview with Ross McDaniel by Camille Olson

Ross is a Chemical Engineer who works for McDaniel Process Engineer Consultants (MPEC), a company his father started over 25 years ago.  He is a bible school teacher at Houston’s First Baptist Church, and he is a husband. Ross is also an IRONMAN.

I first met Ross on our little cul-de-sac in League City where he was training for an Ironman triathlon competition by practicing his transition from swim to bike and from bike to run.  While his external commitment and dedication was apparent from the beginning, it was only after sitting down with Ross to talk about his experience that I learned of his internal commitment and dedication that lead him through more than just an athletic competition.  I learned that his training and hard work to become an Ironman was more than just that, it was a journey of courage, healing and strength.

“Life isn’t about finding yourself, life is about creating yourself.”  Ross’s desire to train for an Ironman started over three years ago.  He had hit a low point in his life and knew it was time to do something about it. . With encouragement from his friends and family, Ross started lifting weights and training at the local gym. During this time, Kyle Crowell, a friend and Ironman encouraged him, along with his close friend Kevin Hinson, to compete in a triathlon.  He had not ridden a bike or swam laps in a pool since he was in elementary school. Even so, he realized he had nothing to lose, and accepted the challenge of a lifetime.

Ross was introduced to Tri4Him.  He quickly felt a sense of community, which was critical for his healing, and found that many of those he was training with had similar concerns, heartaches and obstacles they were trying to overcome.  He learned very quickly that Ironman was more than physical training. It was spiritual and emotional training combined with the physical. It was this connection, and the connection with his fellow Tri4Him athletes, that allowed Ross to start dealing with his own heartache.

Ross borrowed a triathlon uniform from a friend and competed in a practice sprint. He was nervous, hesitant and unsure, but he did it.  He realized that he liked to compete, and was good at it. He had caught the bug, and competed in his first full triathlon 12 days later.  He would ultimately compete 8 times within two seasons until the Ironman Triathlon in November of 2013.

“I started to feel a sense of accomplishment.  I had more energy and was feeling better. I did something that I did not know I could do!  During the time I was training for my second triathlon, I spent a lot of time trying to figure out what kind of man I should be.  I learned that these (the physical and spiritual) went hand and hand. ‘Stand firm in your faith, be strong, be courageous, but do everything in love.’ What does it mean to be courageous? What does it mean to be strong?  You need to put in the work to build endurance and discipline to finish the race.  I started thinking that life is a bit like a race. Sometimes we don’t have enough to finish the race.  Being courageous is being obedient to do what we should. We are called to do that in love. To train for a triathlon, we need to put in the time.  You have to build endurance. You don’t have a good workout unless you have some pain. You stretch the muscles till they hurt. You might have some pain, but you recover stronger the next time you go back.  Am I going to finish the race? Am I going to think about what the greater cause is?”

Ross is a man who believes in the greater cause. In December of 2012, he flew to Kinangop, Kenya, Africa, where he put his faith and conviction to work for the children of Little Eden.  Little Eden Children’s Home, founded by Mike Eden, was created to help the children in Kenya who had no home to call their own. While in Africa, Ross worked on projects for young African boys’ and girls’ school dormitory sites, as well as needs within the village. After returning home, Ross decided that he would dedicate the Ironman to the children of Little Eden.  Ross sent emails to family and friends telling of his passion to be an Ironman, and most of all, his desire to start an education fund for the kids of Little Eden. Over the course of the year, he gathered pledges for competing, earning over $10,000 to donate to the children of Mike Eden Ministries for Little Eden to start a scholarship fund for secondary school for kids at Eden.

In 2013, a year of painful and relentless training led him to his first Ironman competition.  Ross, along with seven other Tri4Him teammates: Kevin Hinson, Hung Nguyen, Russel Cravens, Mike Neimeyer, Kyle Crowell who got him started, his Tridot coach and teammate John Mayfield and even Iron Sherpa Rik Cazares made the trek to Florida. He began his race with a rush of excitement and exhilaration, counting on the hours of training and dedication to pay off. As expected, there were high and low points during the race, particularly toward the end when both mental and physical struggles to continue were most intense. During the final leg of the race, Ross decided he needed a long break to focus and regroup, finding himself walking to gather his strength.  Cindy Reeves, a fellow Tri4Him teammate, who was not competing, encouraged him, “Ross, you need to run! Ross, you need to RUN!” Although Ross was physically spent, his strength began to build as he saw the support of his parents Doug and Sharon McDaniel, other family and friends, his best friend Brad Holloway and swim coach Melanie Yarzy. They had been cheering him on through his triathlon as well as life journey. He remembers, “I turned it up and burned it out at the very end. I got pretty emotional just thinking about everything that God had worked on in me. . . where I was before I ever started doing triathlons, how low I had been. . . . how most people think that an Ironman is impossible.  Nothing is impossible. Our bodies are amazing things that can do anything. I was doing something that I never even dreamed I could do. I got to the shoot, where all the people were lined down shouting, ‘You are an Ironman! Ironman!’ To me, it is so much more than Ironman. It is doing something that you think you can’t do. Proving that our minds are capable of anything! For me it was the completion of a task of growth in who I am – in being courageous and doing something I was afraid to do. Courageous enough to be obedient to myself, to my Savior, Jesus Christ, and to the discipline needed to do this. Crossing that finish line, I became an Ironman, but to me, it was much more than being an Ironman!”  The journey to become an Ironman started as a little seed of hope: hope that healing was possible and hope that Ross possessed the inner strength to complete the daunting task that lay ahead.

Tri4Him is an international Christian Triathlon training team whose focus is to train and compete in triathlons while 1. Honoring God, 2.  Glorifying Jesus, and Loving Others. They are “Christian triathletes united in sport and spirit.”  Here, the focus was first, their spiritual connection with Christ, and second, their physical conditioning. 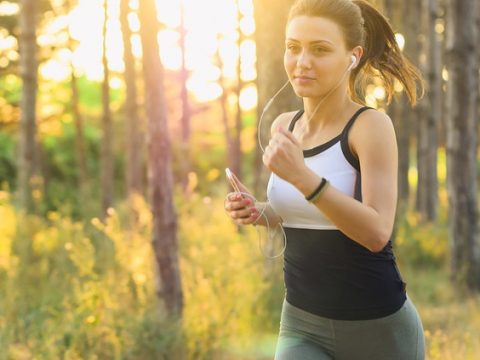 Feeling Exhilarated and Accomplished Through Running

The Bridge Over Troubled Waters 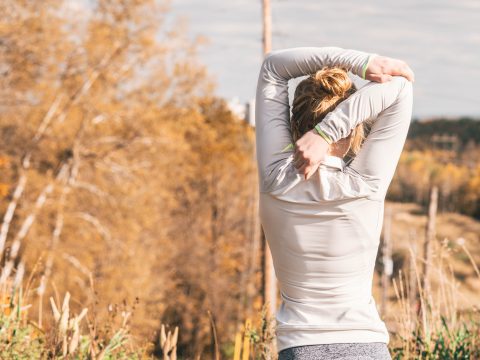