Money and Marriage: 7 Reasons Why They Often Clash | Integrated Counseling and Wellness

Money and Marriage: 7 Reasons Why They Often Clash

The Short-Term and Long-Term Effects of Trauma on Children 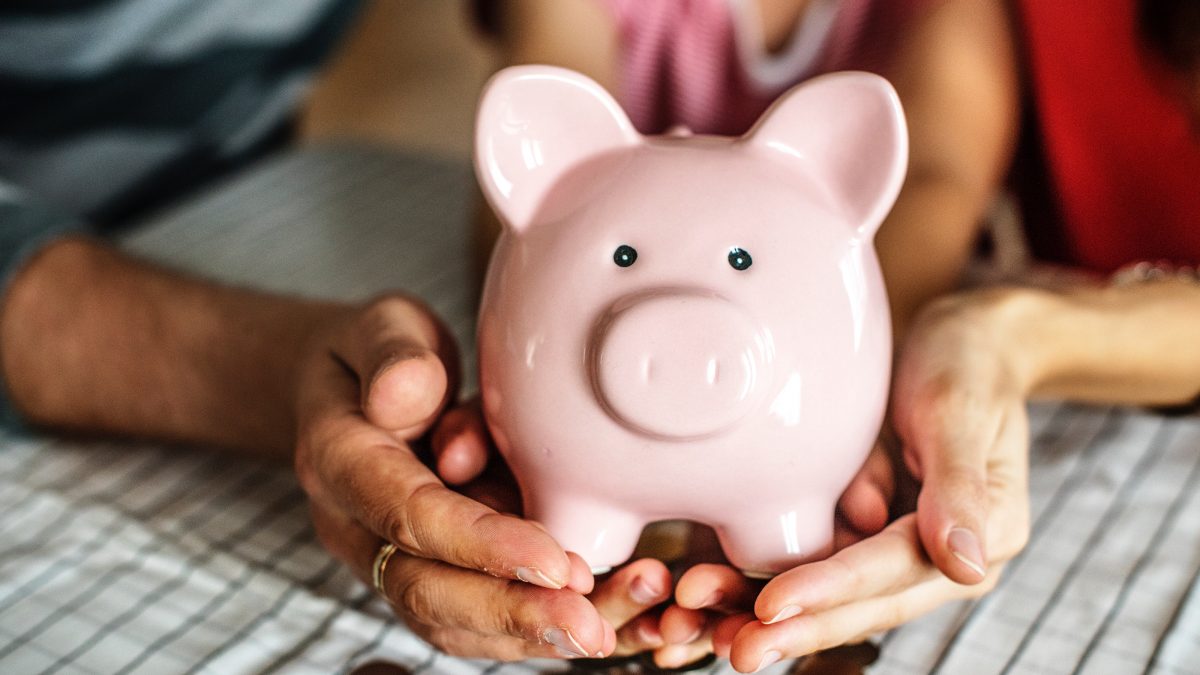 A marriage is more than a union of two people together, it is also a merger of finances that can set the groundwork for establishing future investments, such as a home. Below are seven reasons why money and marriage clash, as well as ideas to avoid these conflicts.

How a couple communicates their feelings and ideas is not just limited to romance. It is important when beginning a commitment to each other, whether planning to cohabitate or get married, to lay all of your finances on the table. These include:

Money and Marriage Conflict #2:  Not Making a Budget

In order to avoid this lack of communication, one of the first things you should do as a couple is make a budget of your income and expenses. YNAB.com can be a helpful resource for this, as the site allows you track all of your financial information in one spot.

Money and Marriage Conflict #3:  Spending Big on the Wedding

Jennifer Ryan Woods writes for Forbes that many couples already start out their marriage in debt from the wedding. She notes that on average, a wedding costs $26,000 while in certain cities it can cost much more. Why start out your marriage with one hand already tied behind your back? The website The Knot.com has advice for couples to save on their wedding.

If both partners work, couples may find that one partner makes more money than the other.  Kathryn Vasel notes on CNN Money that having large differences in income can play a big role in the breakup of a marriage. The reason for this is the perception that whomever makes the most money in the relationship, has the most power. Why base the foundation of your marriage on a power differential?  Consider instead what resources, skills, and assets each of you brings to the relationship, rather than simply money.

Money and Marriage Reason #5:  Going into a Marriage With Debt

Today, many young people are getting married already in debt, often from student loans or credit cards.  According to Susan Tompor in USA Today, college graduates have, on average, $28, 000 in student loans.  Consider these ideas:

How you spend your money individually and as a couple can be another source of conflict. There is the classic example of the husband coming home with a fancy new car to find his wife displeased, to say the least. To avoid this scenario, talk with each other regarding large expenses, such as a new house, car, or even a vacation. Make a plan together how to pay for it.

Money and Marriage Conflict #7:  Not Asking for Help

It can be embarrassing to admit that you have money problems, both as individuals and as a couple. However, that doesn’t mean that the problem is going to go away. Don’t be afraid to ask for help in getting your finances under control. Consider meeting with a financial advisor or life coach, who can help provide advice and strategies to get you back on track.
Money shouldn’t be the center of your marriage, but it does play an important role in the long-term health of your relationship. If money is negatively affecting your relationship, take the necessary steps so that money and marriage can balance each other out. 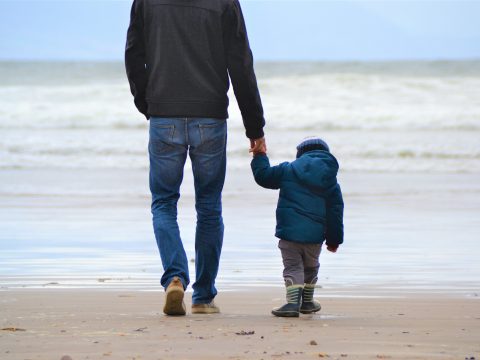 The Unique Role of Fathers 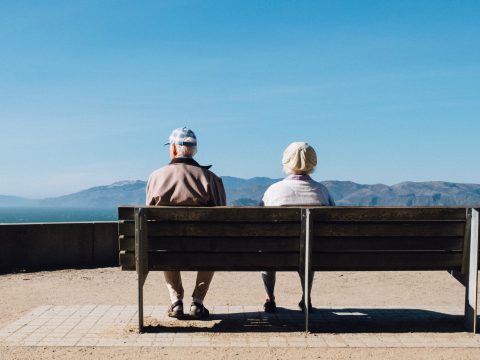 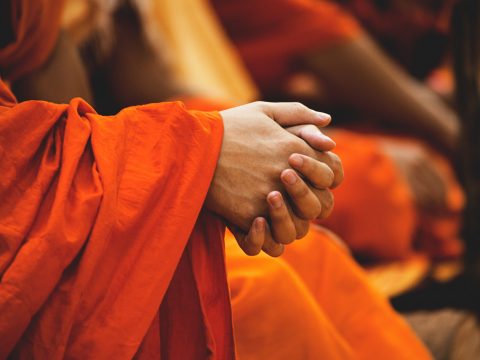 What Is the Role of Spirituality in the Healthcare Setting?