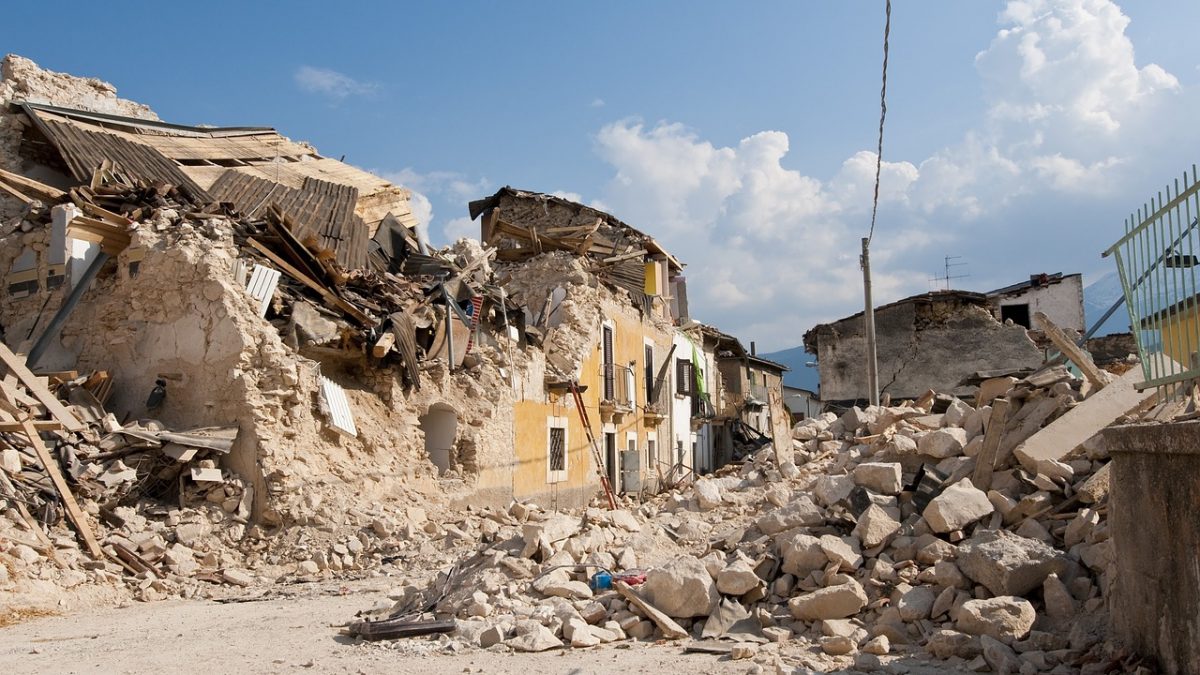 Bay Area Health and Wellness recently had the humbling opportunity to sit down with Kim Reed, the President of BuildersWithout Borders of Texas. Kim told us, “In 2004, a group of volunteers who were involved with Habitat for Humanity decided that they wanted to branch out beyond what they were doing in their local community.” The result? Kim founded Builders Without Borders of Texas, Inc. Kim stated, “Builders Without Borders of Texas is independent of what religion you are. We are all brothers and should take care of each other. That is the important thing, and the thing we should do.” Since that time, many projects have been developed, and many lives have been touched. The growth and results over the last ten years have been truly inspiring.

Kim is the passion that fuels the program. He is deeply driven to educate and “build” up those in need.“We have a responsibility to help people who aren’t that fortunate. I was a builder my whole life, and I can see things abstractly that some people can’t see. I can look at a plan and tell what a house should look like. That is what it is like with people too. I can see who they can be, who they really are.”

After the devastating earthquake that struck Haiti in January 2010, Builders Without Borders of Texas was able to fly into the country and help immediately. Kim describes so many tragic scenes that became memorable images during the media coverage of the earthquake’s aftermath. Hundreds of homeless men, women, and children with a range of injuries, lying on cardboard mats outside hospitals with no electricity; emergency amputations with no available anesthesia; newly orphaned children without any understanding of what happened to parents and family. Heartbreaking experiences. But for Kim Reed and Builders Without Borders of Texas, these were opportunities to serve. After helping with the initial first response, they have persisted in Haiti to help build Kenbe Fem, a local orphanage. They have plans in place to build a schoolhouse in the area, as well.

Builders Without Borders of Texas extends further than its work in Haiti. They also have ongoing projects in Mexico and the US. These projects encompass everything from eye clinics, plastic surgery, local housing for single moms, and even a college sponsorship program. Reed says, “Our whole point is to make them independent. To give (these people) what they need to survive…so they can be the next layer of politicians, teachers, and administrators in their own country…and help build their country.”

Donations are, of course, the lifeblood of programs like Builders Without Borders of Texas. The cost of running one eye surgery clinic for three days can cost up to $100,000. The results are beautiful—hundreds of people without access to care who are suffering from bilateral blindness from cataracts are cured, sight restored, and their lives changed. But the hard truth is that it takes money and heart to keep this going. Kim has established a unique business called Blue Monkey, a resale gift shop in Friendswood, that is run entirely by volunteers. No one is paid. All of the money generated from BlueMonkey goes toward helping run the programs of Builders Without Borders of Texas 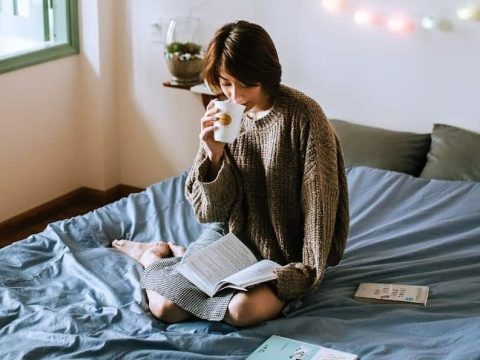 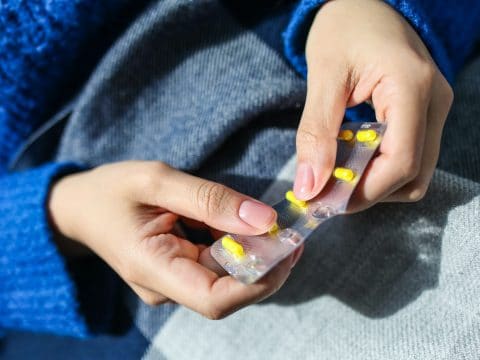 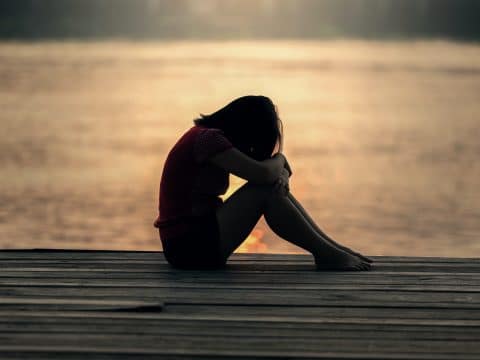