Should I Immunize My Child or Not? The Importance of Immunizations | Integrated Counseling and Wellness

Should I Immunize My Child or Not? The Importance of Immunizations

Making a Difference Through Service 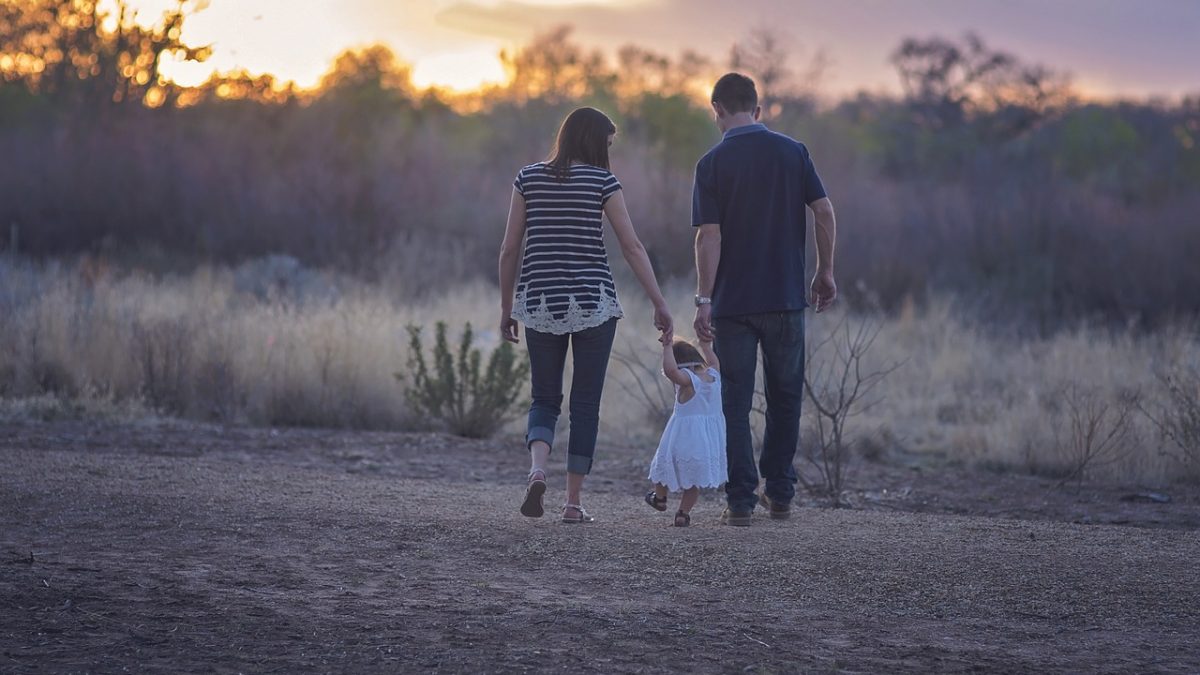 In just a few short months, there will be a mad dash to get children vaccinated for the beginning of a new school year. Some kids will be entering kindergarten, while others will be going off to college. For many families, getting their children immunized will seem like a chore –making appointments, waiting in doctor’s offices, the looming deadlines to make sure kids won’t be denied entry into school. As we go through these minor inconveniences, let us take a moment to be grateful that our children are protected from diseases that once took the lives of thousands. Vaccines are one of our society’s greatest achievements in healthcare. They have led to the reduction or eradication of once common childhood illnesses, like polio, which once caused death and paralysis across the country.

Children today no longer have to get the smallpox vaccine because the disease has been eliminated. When making decisions about immunizing, particularly with optional vaccines like the flu vaccine, we should consider not just ourselves but our loved ones, as well. People who are not protected by vaccines can still be affected by or pass on these diseases. Whereas a healthy young adult may recover from a disease after a short period, family members with less robust immune systems, like infants and the elderly, can end up hospitalized with the same illness. In addition to saving lives, vaccines save families time and money. Prolonged illness and medical bills are reduced by immunizing. For example, the flu can easily last two weeks and lead to several days of missed work. Vaccines protect entire communities, not just individual families. In a process called “community immunity” or “herd immunity,” if a critical number of people are vaccinated against a particular illness, the entire community becomes less likely to get the disease. On the other hand, if not enough people are immunized, the disease can reappear.

Underimmunization has led to a resurgence of chicken pox and whooping cough in parts of the country and there are devastating stories of children dying from these illnesses. Because diseases like polio and diphtheria are becoming so rare, it is reasonable to ask whether it is still worth immunizing against them. It is important to note that unless we continue immunizing, the few cases of the disease left can infect many more, undoing the progress made over many years. For example, according to the National Institute of Health, in 1989 low vaccine rates resulted in more than 55,000 cases of measles and 136 measles-associated deaths. According to the Center for Disease Control, there were over 500 cases of measles in our country this year. Skipping vaccines leaves us susceptible to pneumonia, Hepatitis B and shingles. Members of the military and college students can easily spread diseases like meningitis due to the close quarters in which they have to live. Vaccines are safe and effective and you cannot “catch” an illness due to a vaccine. From cradle to college, immunizations protect our children from life-threatening illnesses. They make it safer to travel to foreign countries and protect future generations. For more information about any particular immunization, visit www.cdc.gov or ask your doctor. 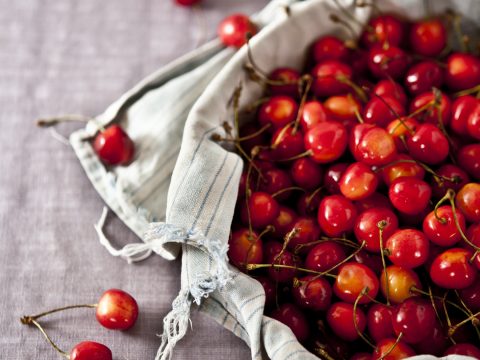 Making a Difference Through Service