5 Things to Put in Your Coping Toolbox

Resolutions That Lead to Happiness 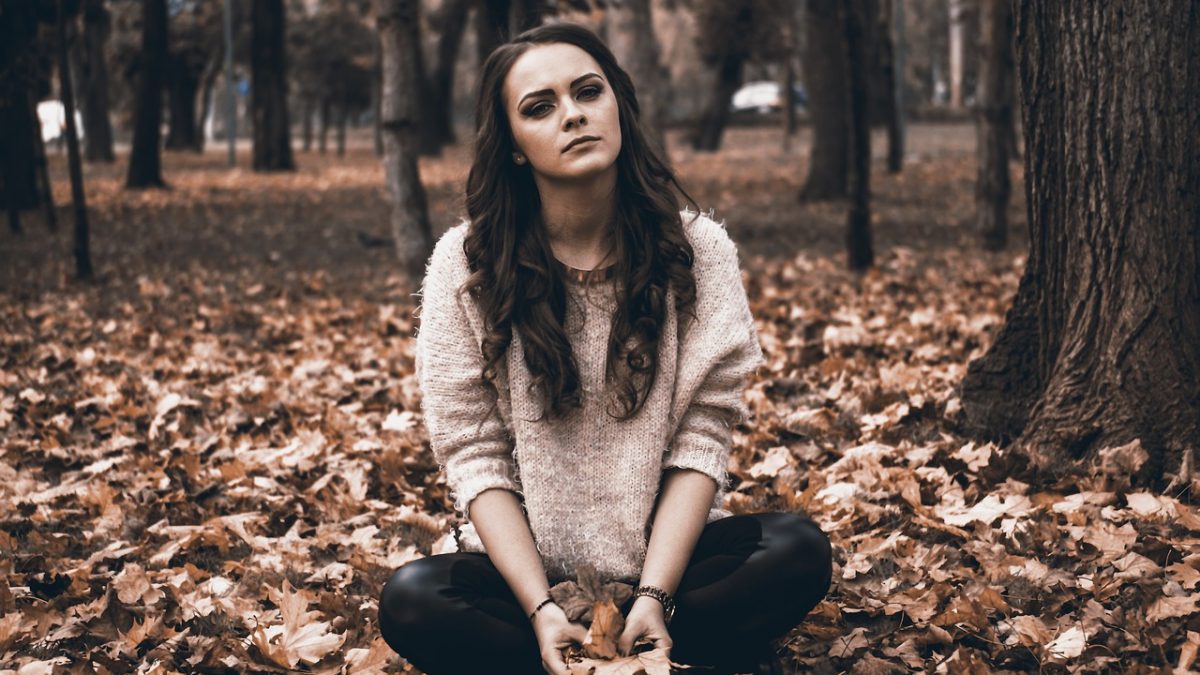 With public figures like Prince William and Prince Harry, among other high profile celebrities, speaking out about mental health, the visibility and importance of addressing emotional/psychological warning signs seems to be rising in our collective consciousness.

The national campaign “Change Direction” emphasizes the importance of recognizing five signs that someone is experiencing emotional or psychological distress. These signs include personality change, agitation, withdrawal, poor self-care, and isolation. More information and resources are available at www.changedirection.org. While not equivalent to mental illness, these signs can signal early warnings of further problems, including a mental illness and/or suicidal ideation. Early awareness and detection, along with adequate support and treatment, can help guide individuals toward hope and recovery.

Unrecognized and untreated, psychological distress and mental health problems, especially depression, can lead to suicidal ideation and death by suicide. Suicide rates continue to climb across the country and are affecting many of our communities in staggering numbers. While always a tragedy, it is particularly troubling when suicide enters the lives of our teens and youth. Given the extent of this problem and the rising rates of suicide, the following are suggestions about what to look for and how to act if we see something that is concerning.

In addition to the five signs of psychological distress, suicide has specific warning signs, which include, but are not limited to:
1. Threats of self-harm/suicide (75% of time)
2. Change in habits/personality/appearance
3. Giving away of prized possessions
4. Sudden change in mood, or prolonged sadness, despair
5. Sudden calmness (sometimes the result of making a decision to end one’s life)
6. Sleep problems
7. Major life crisis
8. Setting affairs in order
9. Attempts or self-harm history

What Can We Do?

There are 7 things that can do when suicide is a concern for our loved one:
1. First, Be aware of the signs (both the 5 signs and specific signs of suicide).
2. Stop and talk.
3. Call crisis line (1-800-273-8255), 911, and stay with person until help arrives.
4. Express concern and support, listen without judgment, correction, or dismissal.
5. Ask directly about intent or thoughts to die by suicide.
6. If individual is in your home, remove firearms, medications, etc. that could pose a risk.
7. Finally, continue to be a support and make sure professional help is being provided to address underlying risk factors for suicide, including mental/emotional illness, substance/alcohol use/abuse, abuse and/or trauma.

Step Forward into Those Lives around You

In our Western culture, we often privilege others independence and autonomy and are reluctant to ask or get involved in others business. This can be particularly true in our state where “pull yourself up by the bootstraps” can often be the dominant mantra. The push nationally and the theme of many campaigns to raise awareness and to change direction is to fight through these initial impulses to step back and rather, step forward and into the lives of those around you. As a clinician, I’ve never experienced a patient staying angry at someone who stepped into their lives because they were concerned. There may be initial resistance or frustration, but usually, as the person gets help and feels better, they are grateful. You don’t have to be a professional to let someone know that you care for them and put them in touch with resources that can help. 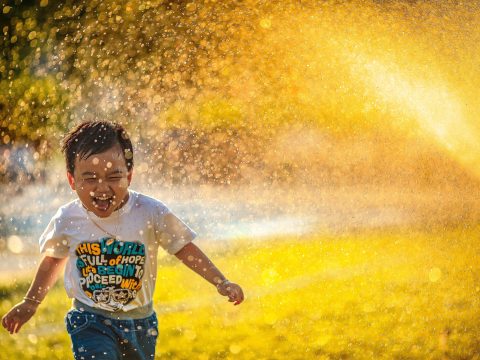 Parenting A Child With Autism

Botox: A Cure for Depression Symptoms