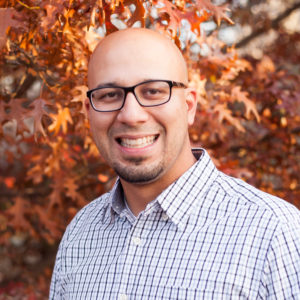 Alberto has worked in healthcare for over 10 years. He began as a CNA and then worked as a registered nurse until completing his Master’s Degree in Nursing.  Alberto has been been working as a Nurse Practitioner since April of 2013.  In addition to his work as a Nurse Practitioner, he also teaches online classes for the Dixie State University Nursing Program. His genuine love for people and desire to continue to learn and improve has allowed him to experience a great deal of success as a provider, to establish a good rapport with patients and to develop lasting relationships with medical professionals in the Southern Utah area. Alberto is also fluent in 3 languages (English, Portuguese and Spanish) which allows him to better serve a more diverse population. He is currently pursuing further certification in Psychiatry and Mental Health in order to provide his patient’s with the most up-to-date services and treatments in the field.

Originally from Sao Paulo Brazil, Alberto Souza moved to the U.S. as a teenager where he has had the opportunity to pursue his American Dream. Alberto lives in Southern Utah with his wife and 4 children and is a devoted family man. In his free time, Alberto enjoys time with his family, traveling, biking, swimming and is an avid soccer fan. Alberto shares his love for soccer through coaching local youth teams. 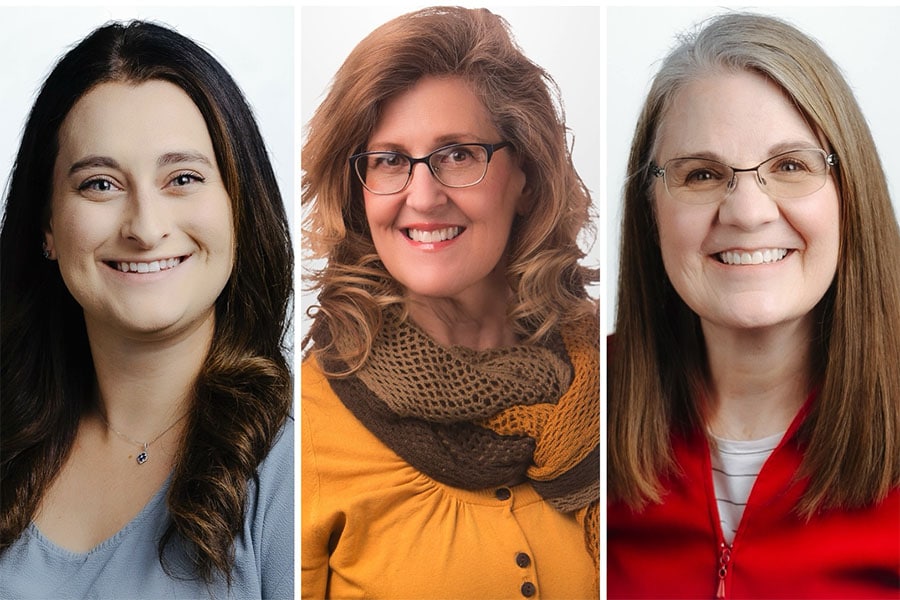